The strategic leadership and decision-making body is the Executive committee, which is elected by the General Assembly and led by the President. 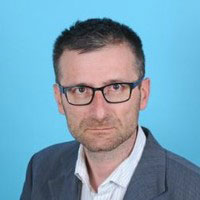 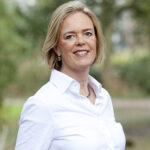 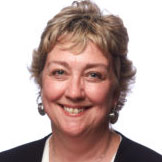 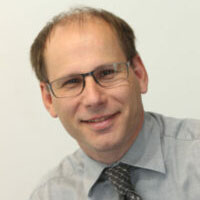 Chair of the Public Affairs and Economic Committee 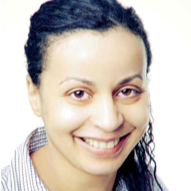 Chair of the Professional Services Committee 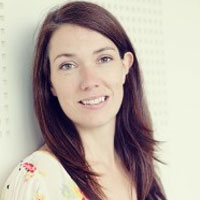 Chair of the European Qualifications Board 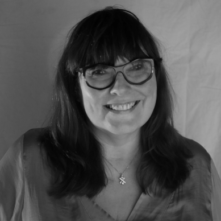 Secretary of the Public Affairs and Economic Committee 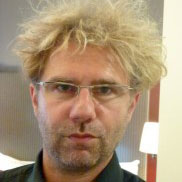 Secretary of the Professional Services Committee 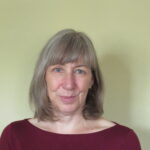 The Executive Committee is supported by two elected thematic Committees:

Economic and commercial matters as well as with specific legislative and non-legislative EU dossiers.

Development of the profession in terms of the scope of practice of optometry and optics in the member countries.

ECOO is governed by its statutes and Rules of Procedure: